Between the 12th and 16th centuries, a distinct form of Islamic thought and practice developed among Muslim trading communities of the Indian Ocean. Monsoon Islam: Trade & Faith on the Medieval Malabar Coast (Cambridge University Press, 2018) shows that this development was shaped by merchants not sultans, forged by commercial imperatives rather than in battle, and defined by the reality of Muslims living within non-Muslim societies. Focusing on India’s Malabar Coast, the much-fabled “land of pepper”, the book offers a window into the processes by which this Monsoon Islam developed in response to concrete economic, religious, and political challenges. Most importantly, because communities of Muslim merchants across the Indian Ocean were part of shared commercial, scholarly, and political networks, developments on the Malabar Coast illustrate a broader, trans-oceanic history of the evolution of Islam across monsoon Asia. 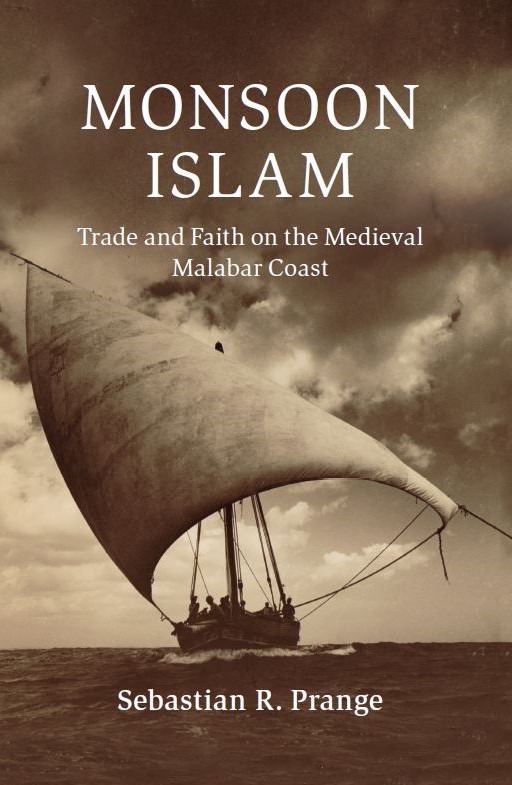